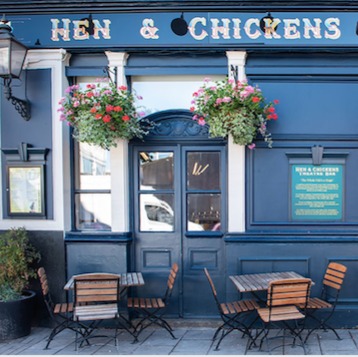 Unrestricted View was set up in 1997 by Felicity & James Wren in order to produce exciting and innovative new theatre, comedy & film. In 1999 UV became the resident company at The Hen & Chickens Theatre and remains so to this day. UV was also resident company at Lowdown at The Albany on Great Portland Street 2003-2011 and The Vandella in Shepherds Bush in 2012.
Venue Details

Talking to the Box Office...